The boys work through the different stages in creating a workflow that starts with The Talk. Ok after 2 rehearsals for Episode 90 Steve and Marijn get started talking about Japanese TV shows, the location for the 100th episode the whole conversation turns towards the processes of creating a Workforce... sorry workflow! 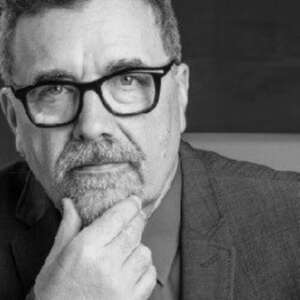